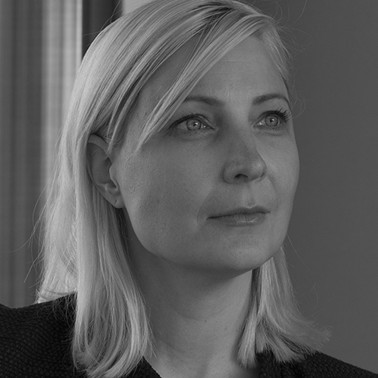 Finnish politician Laura Huhtasaari told the European Parliament she envies Britain, and that the EU should “look in the mirror” to discover why it wants to leave and countries like Norway and Switzerland have no interest in joining.

“I am envious of the Brits because they can actually do something in the world now,” she told fellow Members of the European Parliament (MEPs), suggesting that the EU’s demand that Britain submit to EU rules interpreted by EU judges and continued EU control over Britain’s territorial fishing waters.

She said it should have been “obvious” to EU negotiators that the British would insist on being “free of the EU’s Court of Justice” because the point of Brexit was becoming “an independent sovereign state.”

“Why is the EU so unattractive that Norway and Switzerland don’t want to join?” she asked in comments reported by the Express.

“Why does the UK want to leave? Has the EU looked in the mirror to actually see what is going on?”

“The UK has already concluded 60 trade agreements but it seems impossible for them to conclude one with the EU,” she noted, because the EU does not want to let the British “take back control of their borders, their laws and their fishing waters.”