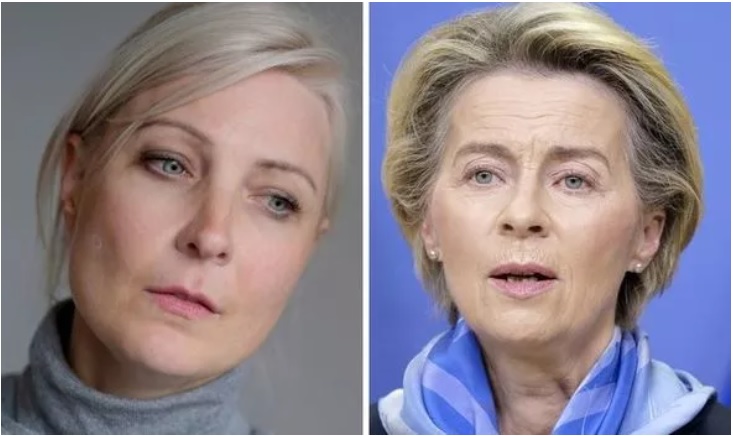 They called for the EU to be reformed with “a set of inviolable competencies of the European Union’s member states, and an appropriate mechanism for their protection with the participation of national constitutional courts or equivalent bodies.”

Working together in a cross-party group to reform the European club is something politicians in Europe have been trying to do for years.

In 2018, Finnish MEP Laura Huhtasaari, who represents the right-wing Finns party in the assembly, claimed “patriotic parties” had to “unite” so that they could start “tearing the EU apart”.

She said: “It’s all about greed, power and money.

“Finland and the EU are weak on crime, weak on borders, weak on protecting nation states.

“They [mainstream politicians] just let this happen and it’s terrible… I want my country back.”

Her comments came after a surge in support for the Finns, which won 17.5 percent of the vote in the last national election, just a whisker behind the centre-left Social Democratic party.

“We have to unite with the patriotic parties so we can start tearing the EU apart.”