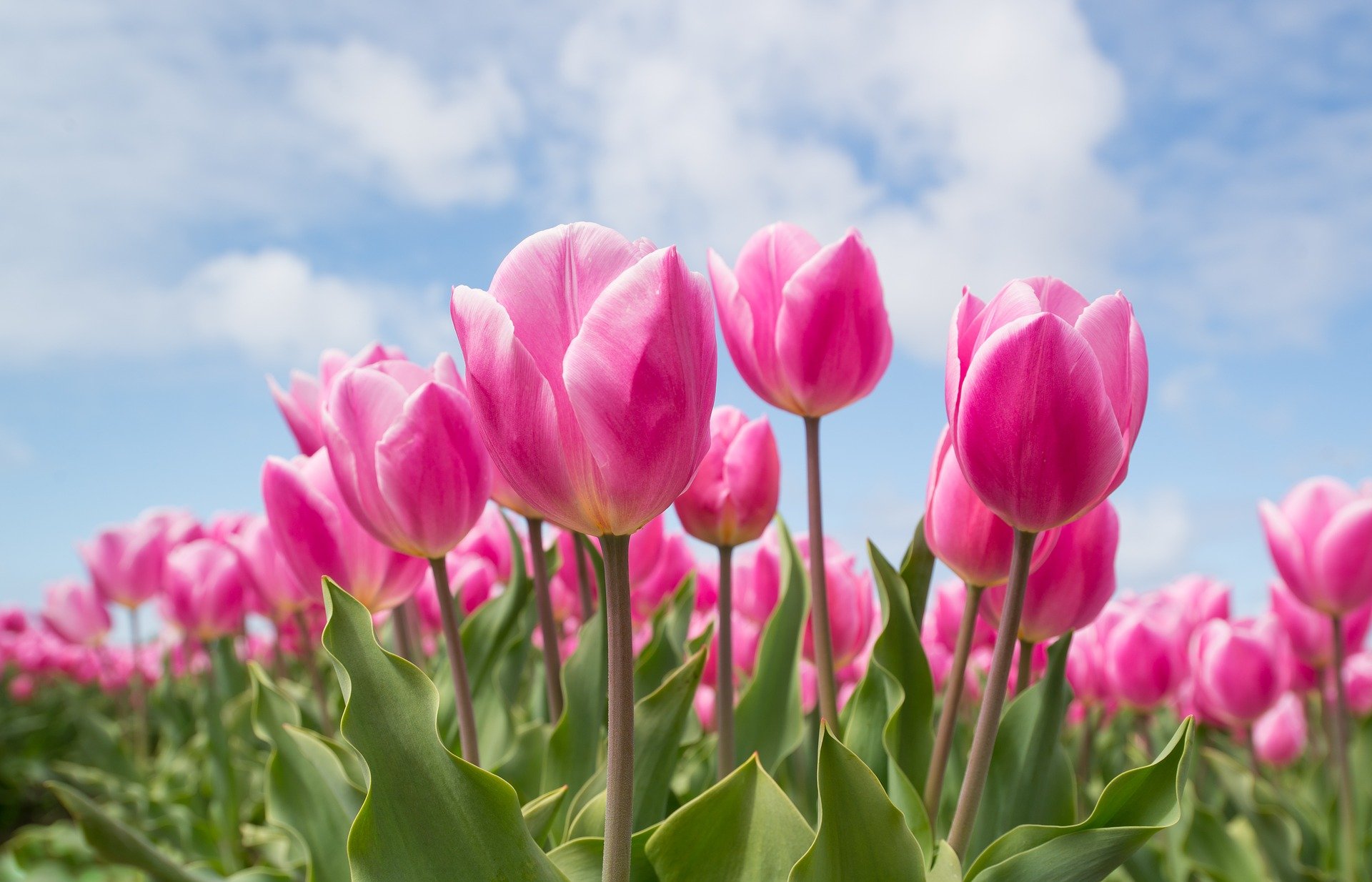 “COUNTRIES are “queuing up” to quit the EU, with the Netherlands at the front and Finland not far behind, a Finnish MEP has claimed, suggesting there is “no future” for the bloc in its current guise.

Laura Huhtasaari, a member of the right-wing Finns party, launched a spirited defence of Boris Johnson in the European Parliament yesterday. She subsequently told Express.co.uk: “In my view, there is no future for the current version of the EU because European nations do not accept the joint economic liabilities and the centralised government imposed by the EU.”

Ms Huhtasaari is a controversial figure in her own country who does not believe in evolution and opposes Finland becoming a member of NATO.

She is also highly critical of the bloc’s coronavirus rescue plan, believing it will result in runaway public spending in countries in the south, especially Italy.

A fortnight ago, it was revealed that the Finns Party’s youth wing had organised a successful petition for a referendum on the £677billion package.

“Unfortunately, pro-EU propaganda of the Finnish mainstream media has had its effect on the Finnish population, and we might not be the first ones in the queue to get outside from the EU. I would bet for the Netherlands, Denmark or Sweden instead. But we should necessarily follow them out. And I encourage all others to do the same too.”

Finland is sometimes considered to be in an informal alliance referred to as the Frugal Five, alongside the Netherlands, Sweden, Denmark and Austria.

However, Ms Huhtasaari said she rejected the characterisation.

She explained: “I am afraid Finland cannot be considered to be a Member of the so-called Frugal Five.

“Finland’s Prime Minister Sanna Marin has explicitly denied that Finland is part of the Frugal Five.

“But yes, we should definitely ally with other northern member states and oppose all transfers of income from the north to other parts of Europe.

“The current form of the EU as a centralised political entity should cease to exist.

“We should go on with normal diplomatic and economic relations between independent nations states.”

Speaking in Brussels yesterday, Ms Huhtasaari said: “I have a dream. I want all member states to do Brexit.

“As EPP President, Manfred Weber put it: ‘if Brexit felt like a success, it would be the beginning of the end of the EU’.

“So that reveals that if the UK leaves the EU without a deal, it means EU has not even tried to be fair.”

Finland, which has a population of just over 5.5 million, joined the European Union in 1995, signing up for the eurozone four years later.

A fortnight ago, it was revealed that the youth wing of Finland’s Finns Party has organised a successful petition for a referendum on the EU’s stimulus package, threatening the stability of the bloc.