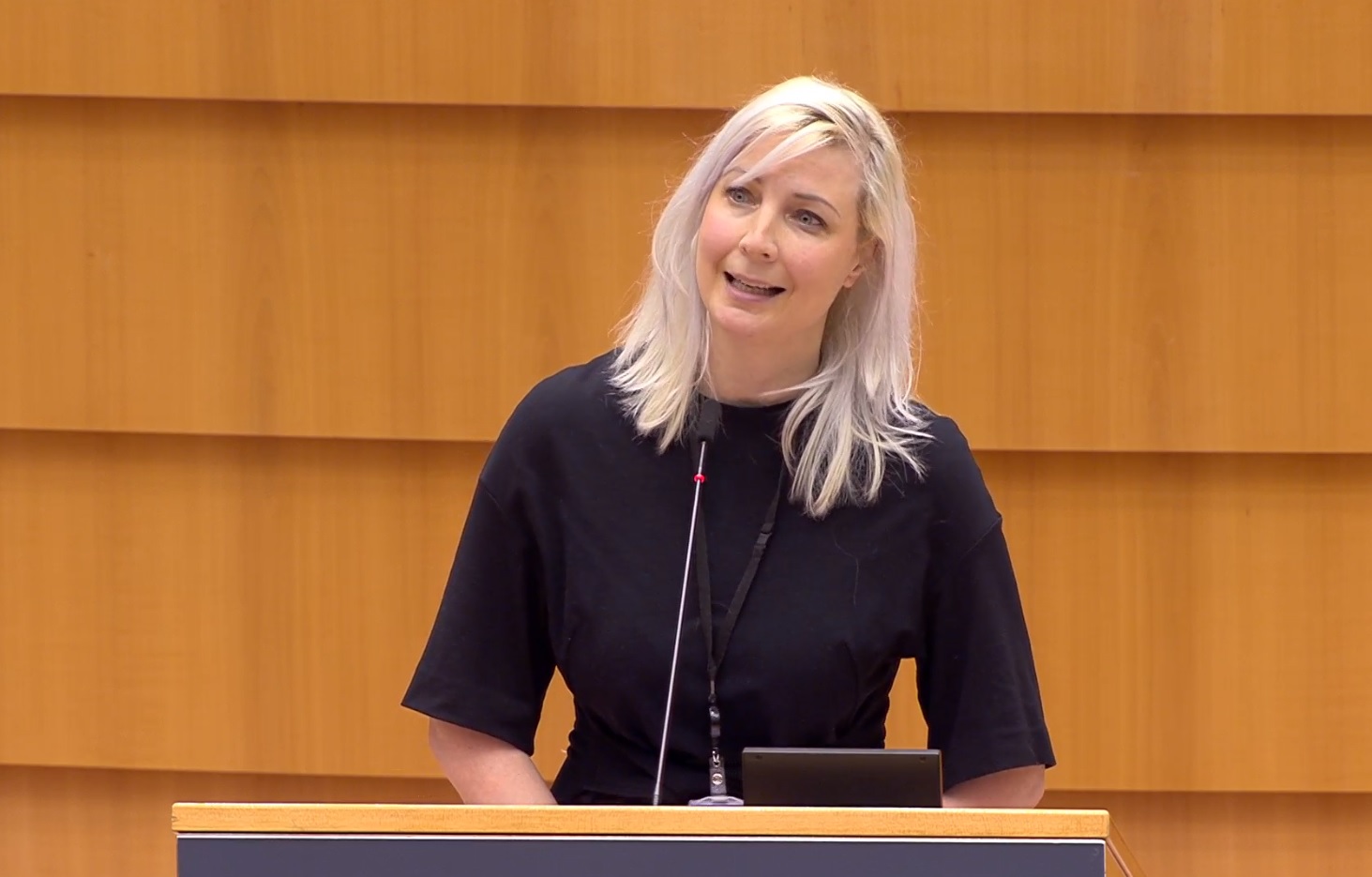 Posting a picture of Jessica Stegrund of the Swedish Democrats and Laura Huhtasaari of the Finnish Party, Nexit Denktank campaigners claimed the two politicians could soon mean big trouble for the EU.

They said: “In Sweden and Finland, Eurosceptics are now near the top. The Sweden Democrats try to reform first, and then leave the EU.

“The Finnish Party wants to leave the EU and euro.

“These two women could potentially bring about the end of the EU.

“Finland does have the euro, but the Finnish Party sees opportunities to leave the euro.

“For six months, this Eurosceptic party was even first in the poll.

“The Finnish Party has now slipped slightly, to two percentage points below the first party in the Finnish poll.

“In Sweden, the Sweden Democrats are now three percentage points away from the first party.

“Laura Huhtasaari herself thinks that the Netherlands is the next country to leave the EU.